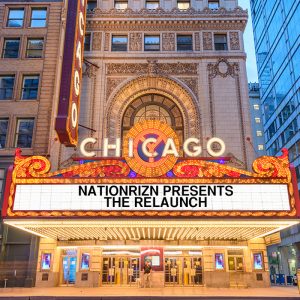 ReLaunch Nationrizn Entertainment relaunches in 2020 with new album releases, videos and content from artists Dub Nation, GC Cameron, The Sultans of Soul, and Nationrizn. The company is no different from the rest of the Music and Entertainment industry as they try to navigate through tough times. Making good use of the extra time to re-vamp so that they’ll be ready to soar in 2021 has been the primary focus. One of the most exciting projects they’re crafting is a live Motown show by the Sultans of Soul. Based on and featuring some of the cast of the Broadway musical 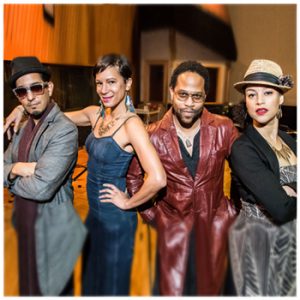 RISE OF A NATION

Rise of a Nation Dub Nation released their fifth album Heart of a Warrior in 2019, celebrating 25 years in the business. Heart of a Warrior showcases several previously unreleased dub mixes from their album Tuffer than Tuffist.  The San Francisco based group began in 1994, and presently features the vocal trio of Luqman Frank, Kimiko Joy and Omega Brooks. Their voices lift up the Reggae sound with influences of R & B and Motown. Also joining the group is Motown veteran GC Cameron, who founding member Frank “Fantom” Caruso met during their time together in The Temptations. They released 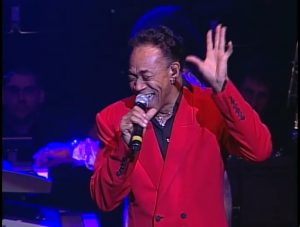 Man of Motown GC Cameron is best known as the voice for legendary Motown groups The Spinners and The Temptations. After more than 50 years of music, Cameron is still going strong releasing albums and performing live. 2020 marks the release of his 50th Anniversary CD entitled “Out of the Shadows”, that proves he’s one of the quintessential vocalists of all time. This anthology music catalog features songs from The Spinners, The Temptations, as well as from his solo career. Originally from Mississippi, Cameron moved to Detroit in 1955. After a tour of duty as a Marine in Vietnam, he 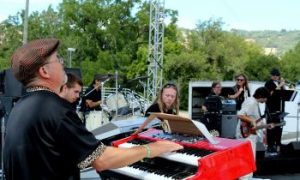 Sierra Nevada World Music Festival In 2019 concert goers saw an absence of the Sierra Nevada World Music Festival from their summer calendars. For the first time in 25 years, the festival was cancelled due to the poor health of founder Warren Smith. Since 1996, Dub Nation has played the festival 5 times. After a long hiatus, an exclusive performance in 2012 featured former lead vocalist of the Spinners and the Temptations, GC Cameron. The line up included Jimmy Cliff, Linton Kwesi Johnson, Israel Vibration and Luciano. Dub Nation founder Frank “Fantom” Caruso and his company Nationrizn Entertainment have provided

ReLaunch Nationrizn Entertainment relaunches in 2020 with new album releases, videos and content from

RISE OF A NATION